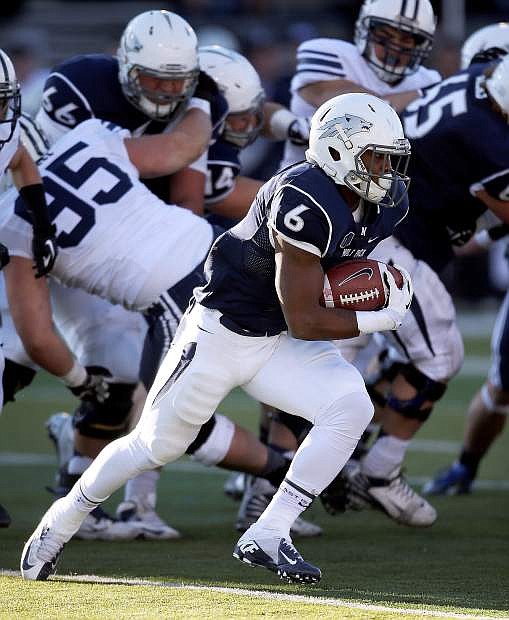 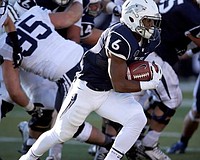 RENO — Brian Polian summed up the Nevada Wolf Pack’s 28-23 season-ending loss to the BYU Cougars on Saturday afternoon at Mackay Stadium in one succinct sentence.