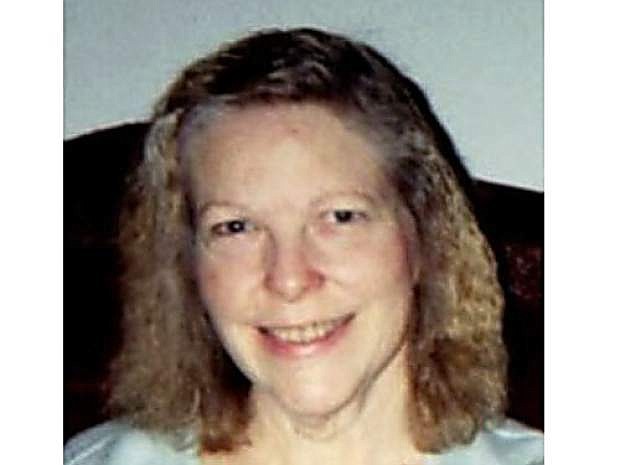 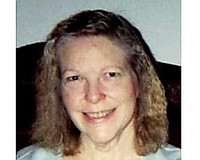 Nancy passed away peacefully on September 28, 2013. She was 64 years old. She was born in Oakland, CA. on May 5th, 1949. Nancy grew up, married Ronald M Santi and raised her family in the San Francisco Bay Area before moving to Minden, NV in 1989. Beloved mother of Michelle Santi Austin and Michael Santi; grandmother to Rachel, Britney, William, Alison and Grace; sister to Walt and Ken Reeder. Preceded in death by her parents, Thelma & Earl Reeder.