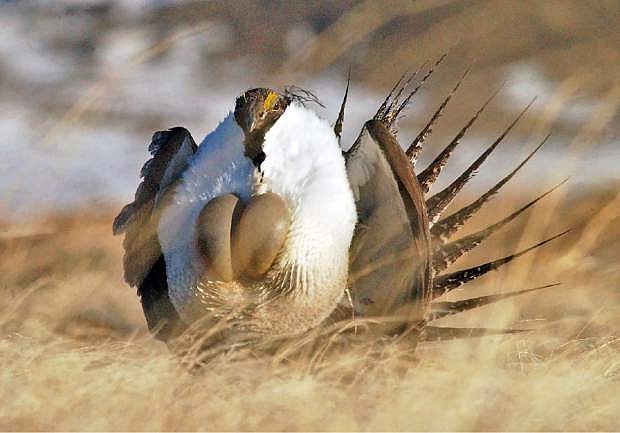 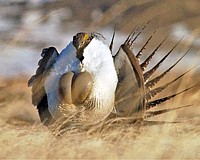 SAN FRANCISCO — Federal wildlife officials on Friday proposed to list populations of greater sage grouse in Nevada and California as threatened in an effort to save the struggling species. The decision promises to pose new challenges for ranching and energy development in the West.