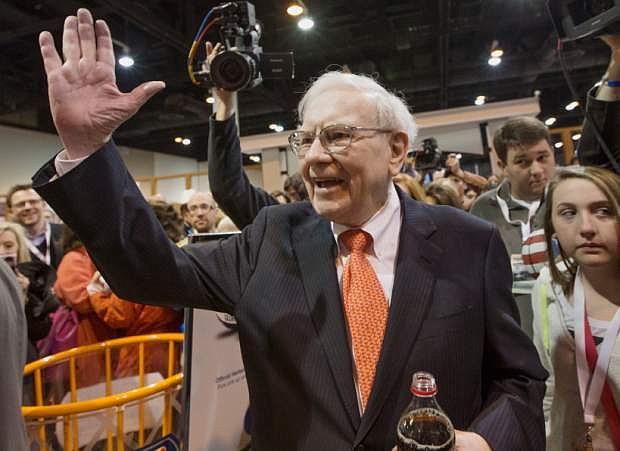 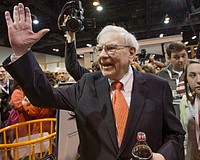 OMAHA, Neb. (AP) — Shareholders of NV Energy Inc. have approved selling the Nevada utility to Berkshire Hathaway’s MidAmerican Energy utility for $5.6 billion. NV Energy announced the shareholder vote on Wednesday, but the deal isn’t expected to close until sometime in the first quarter of next year because it still needs regulatory approval.