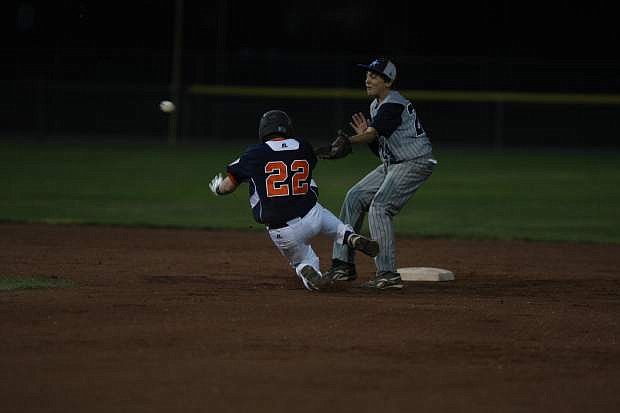 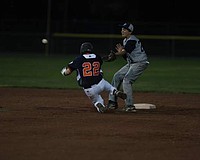 Centennial scored two runs in the second inning, three in the third and three in the fourth en route to a 13-2 win over the Carson Junior All-Star team Thursday night.