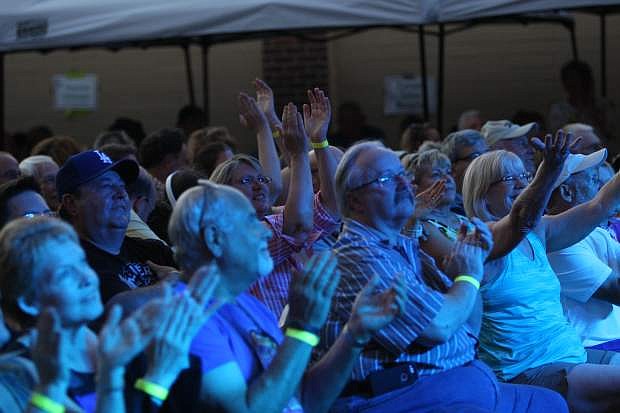 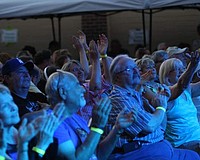 Concert Under the Stars draws more than 800 people