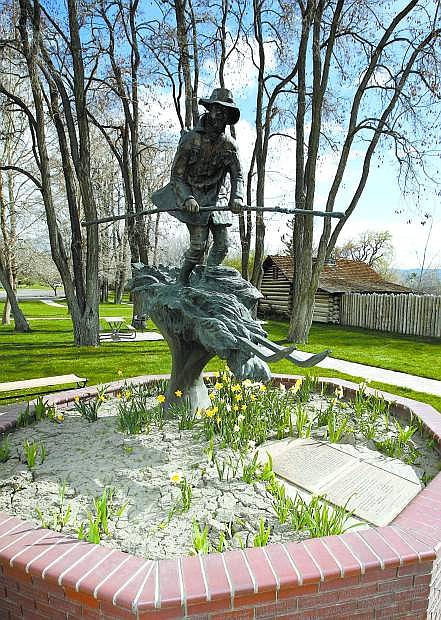 A portion of the proceeds from the March 7 event will go toward upkeep of the Snowshoe Thompson statue at Mormon Station State Historic Park. 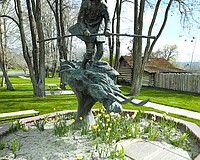 Despite training with the Norwegian and Swiss cross-country ski teams and having Olympic medalists in her family, Nina MacLeod never wanted to compete herself.