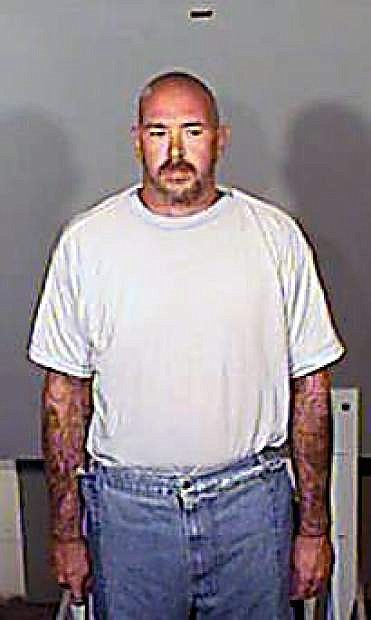 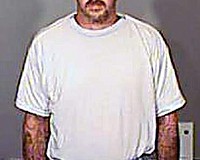 Washoe Sheriff’s investigators Wednesday confirmed there is a third victim in last Friday’s Washoe Valley homicide. The third victim was found in the home belonging to the Tucson man who owned the vehicle abandoned at the Leo Bingo Court home in Washoe Valley. Neither his name or the names of the two female victims have been released.