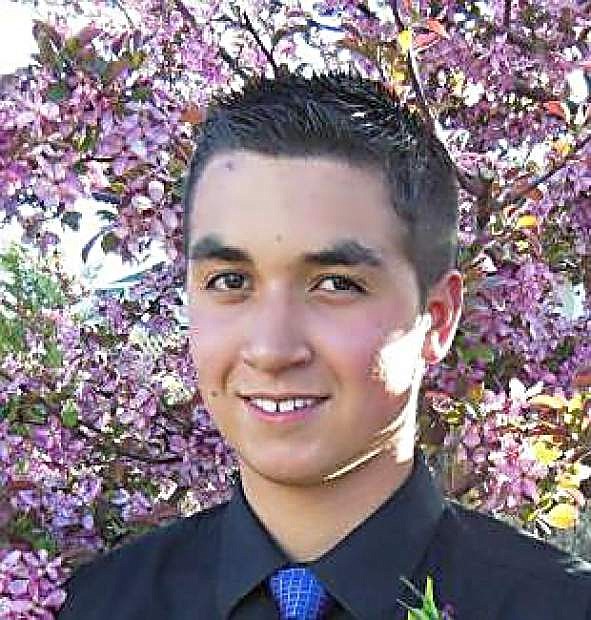 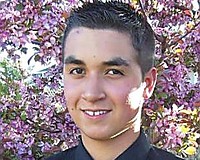 Douglas student honored in Washington, D.C. Spencer Flanders, a 15-year-old sophomore at Douglas High School, was named the West Region Youth Advocate of the Year by the Campaign for Tobacco-Free Kids for his leadership in the fight against tobacco at a gala in the nation’s capital on May 15 along with a national winner, three other U.S. regional winners and a group winner.