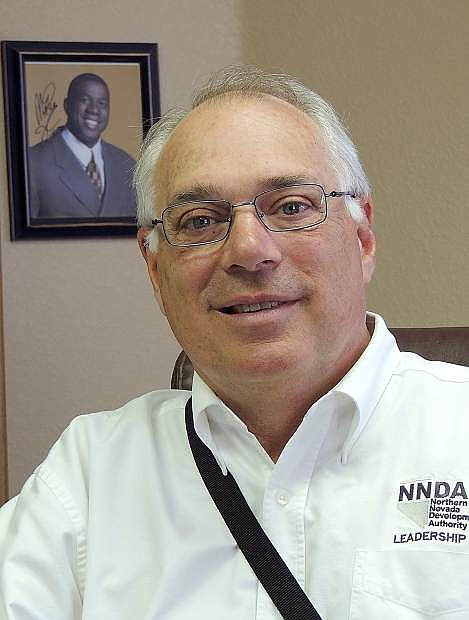 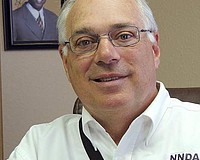 When Northern Nevada Development Authority officials report to Carson City’s Board of Supervisors Thursday, money will be just part of the argument for continued and enhanced support. To be sure, money will be prominent in the mix. Rob Hooper, NNDA executive director, gave a preview of his pitch on why the Carson City, development authority and regional partnership makes both dollars and sense for Nevada’s capital city. He said Friday since Jan. 1, 2010, six companies representing 220 jobs came to the city and that meant $47.5 million in estimated five-year economic impacts.