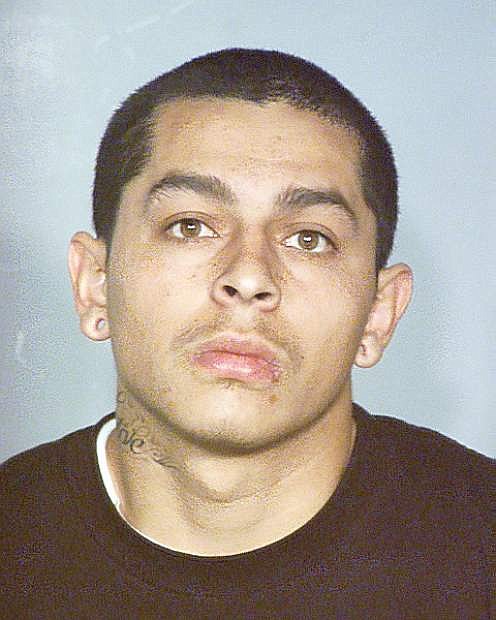 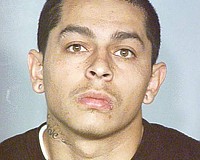 The last of four defendants in the murder of Nevada Insurance Examiner William McCune changed his plea to guilty Friday. Raul Garcia Jr. admitted to District Judge James Wilson he was guilty of first-degree murder in McCune’s April, 2013 beating death.