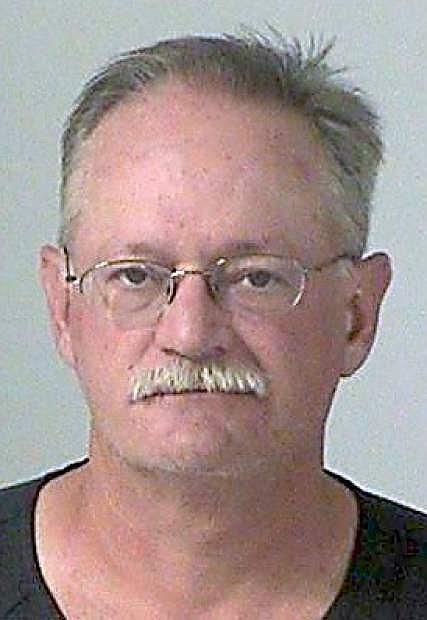 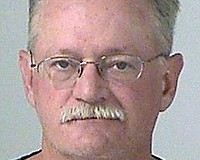 A Gardnerville man received a sentence of up to life in prison for video-taping neighborhood girls in their bathroom. Michael Joseph Donovan, 56, admitted to making videos of children, focusing on their crotches. Donovan was arrested in June 2014 after being caught trying to set up a cellphone in a bathroom of a friend of more than 20 years in hopes of catching teenage women naked.