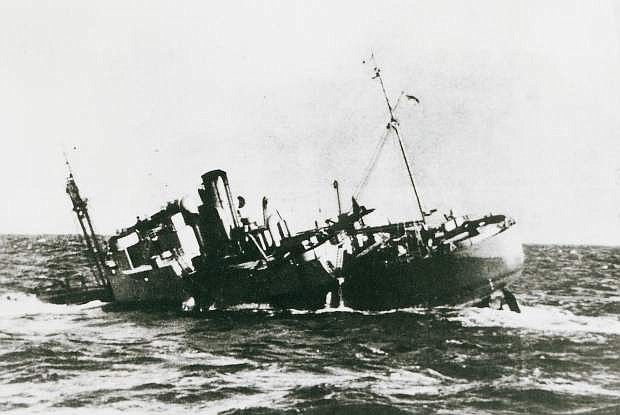 The U.S. Army cargo ship USAT Nevada founders in high seas off the coast of Greenland in mid-December 1943. 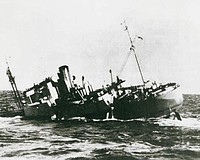 Take a look at today’s date at the top of this newspaper page. World War II ended 70 years ago — Aug. 14, 1945 — when Japanese Emperor Hirohito announced on the radio that his nation was surrendering to the Allies.