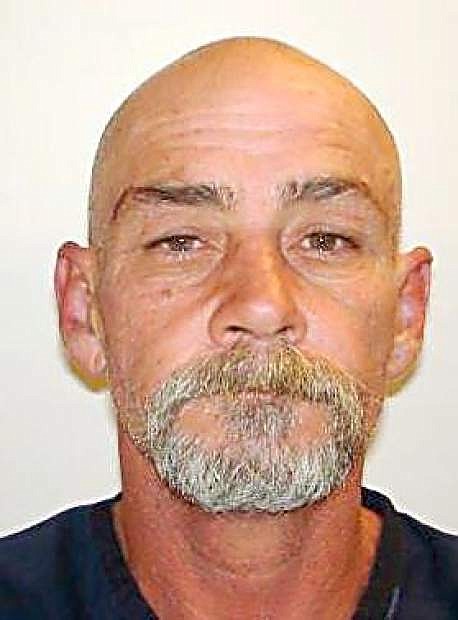 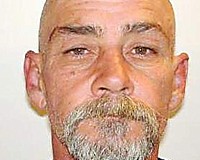 A Douglas County deputy received a minor injury, and two patrol vehicles were damaged on Sunday after officers responded to a report of a drunken driver in Gardnerville. Deputies received a report the driver of a red Dodge pickup was under the influence at about 5:13 p.m.