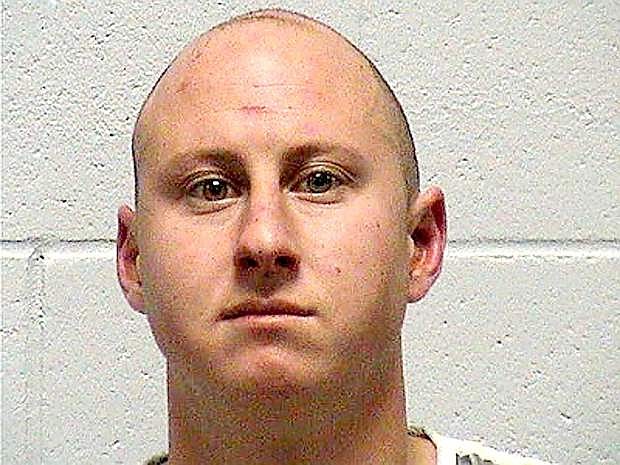 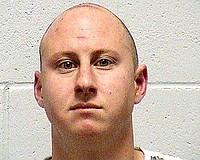 Funeral services for Carson City Sheriff’s Deputy Carl G. Howell, 35, will be held Thursday in Reno. Howell was killed in the line of duty Saturday morning after deputies responded to calls at 2:18 a.m. of a physical domestic disturbance at the 4100 block of Montez Drive. As Howell was talking to a female victim, a male, later identified as, 30-year-old Jonathon Pope of Carson City, came out of the house and started shooting at the officer.