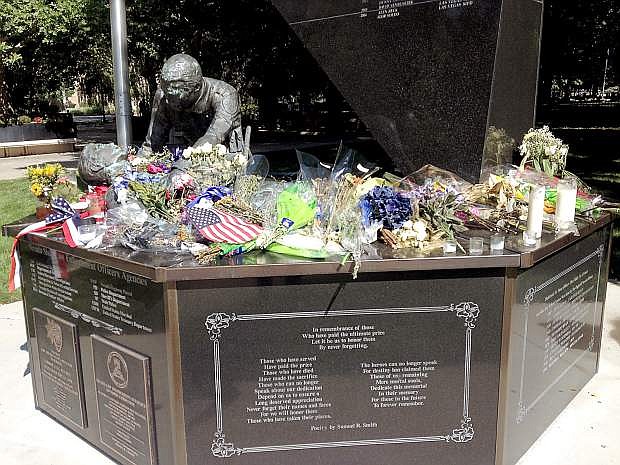 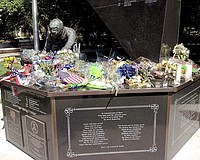 Investigators still are trying to determine the details around the shooting death of a Carson City deputy, said the Reno Police Public Information Officer. The Reno Police Department took over the investigation into the shooting death of Carson City Deputy Carl Howell. Howell was killed Saturday when responding at 2:18 a.m. to a domestic call near the 4100 block of Montez Drive after a man opened fire and Howell returned fire. The suspect died at the scene and Howell later died at the hospital.