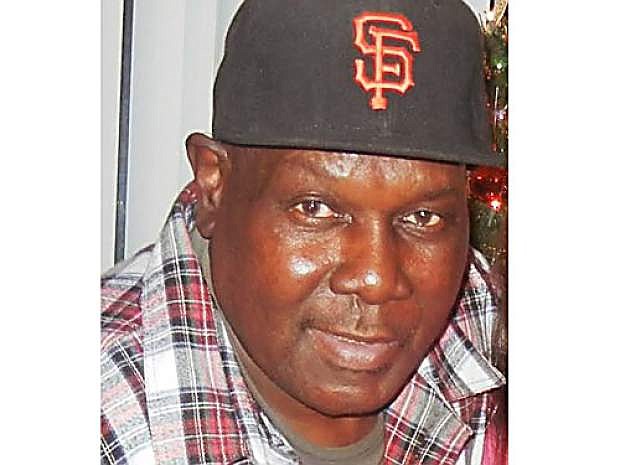 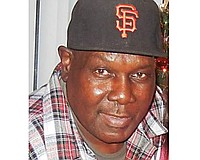 After a 2-year battle with cancer, 69-year-old Frank Edward Dennis passed away at Renown Medical Center in Reno, NV on Saturday, August 1, 2015. Born in Ohio, Frank grew up in the areas of Cleveland, Akron and Ravenna. After moving to Carson City in 1980 with his family, he decided to make it his permanent home. His years in Nevada were spent as a husband, father and entrepreneur.