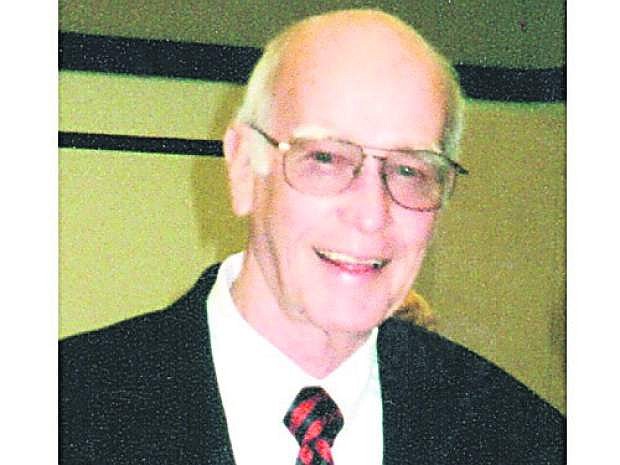 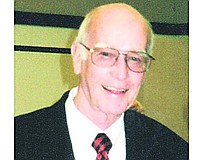 Frederick Bracey Fitts Sr., 79, passed away peacefully Wednesday July 8, 2015 at Carson-Tahoe Hospital. Originally a native of Dalton, Georgia, Fred was the son of Pryor and Ann Bracey Fitts. He moved to Nevada in 1967 and has resided in Dayton for the last 15 years. Fred graduated from high school in Chickamauga, Georgia. He attended North Georgia College in Dahlonega, Georgia before his appointment to the United States Military Academy in West Point, New York.