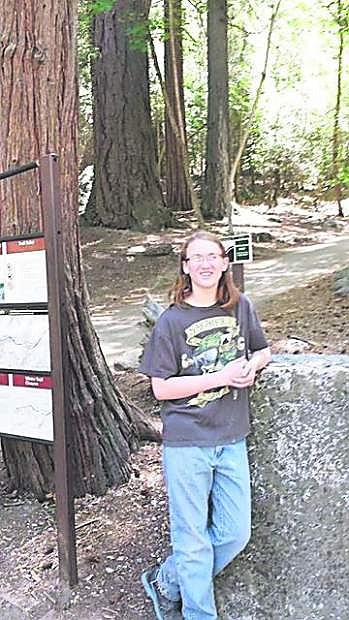 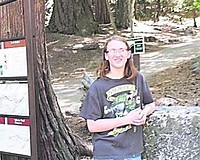 Carson City teen remembered for his heart of gold

The 15-year-old Carson City boy who apparently drowned Saturday at Lake Tahoe was described as having a heart of gold by his family. Cameron St. Hilaire died Saturday at Sand Harbor State Park in Lake Tahoe while at the beach with his family. The Washoe County Sheriff’s Office received a call about 11:51 a.m. for a subject in need of medical, upon arrival, several people had pulled Cameron out of the water and performed CPR. He was transported via helicopter to Renown Regional Medical Center but could not be revived, said Washoe County Sheriff’s Office spokesman Bob Harman. His brother said that Cameron dropped his glasses in the water while they were swimming and believes that Cameron went back into the water to retrieve them.