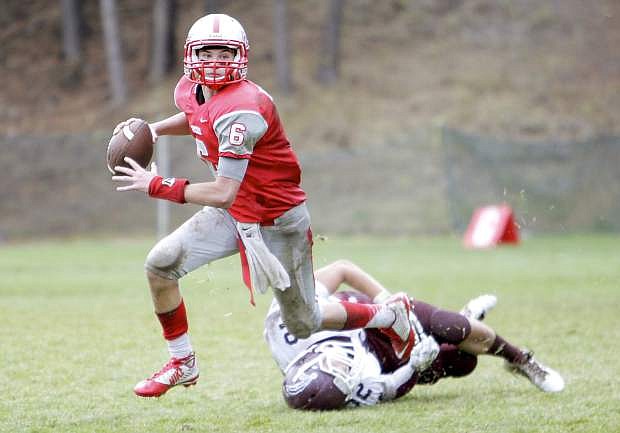 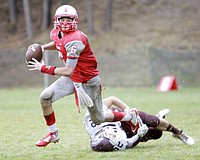 Two years without a playoff appearance is a rare and epic drought in Wolverine country, where Truckee football fans were spoiled to the tune of four consecutive state championships between 2009 and 2012.