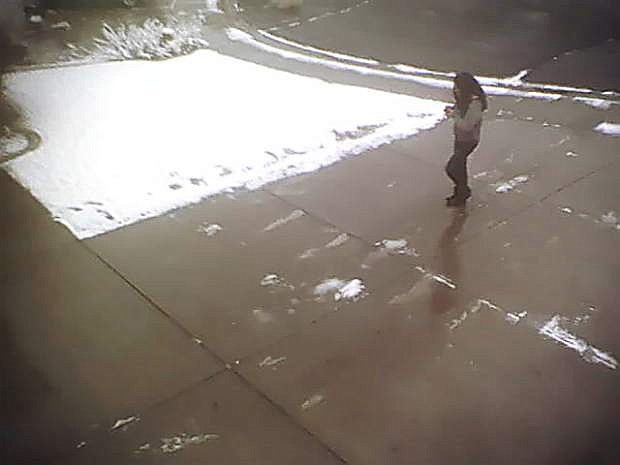 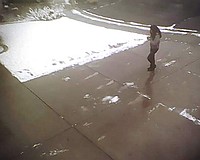 The Carson City Sheriff’s Office is looking to identify two individuals suspected of robbing a Northgate residence Friday morning. Security cameras from the house caught two people, a male and a female, taking items and leaving in a late model black Kia. The residents said they believe the robbery occurred sometime between 8:10 and 10:45 a.m., and suspect the two came back to the house nearly two hours after the initial entrance into the house.