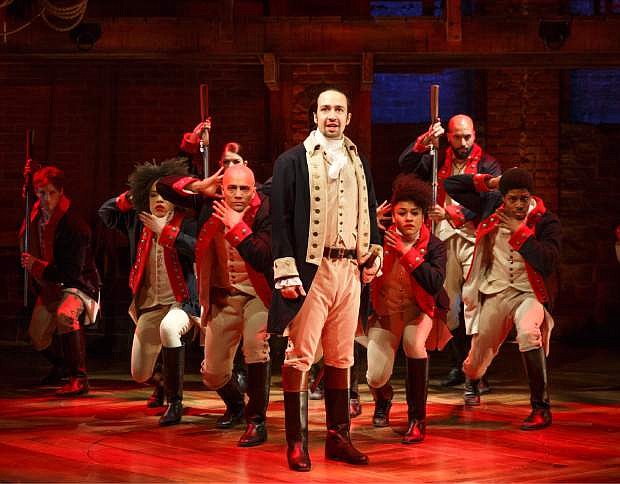 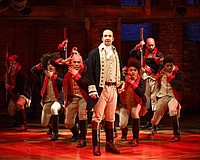 NEW YORK — This year’s best-in-theater lists are going to be anticlimactic. There’s one listing that will surely be at the top of every critic’s round-up. But there was plenty of other great stuff, including shows about an English king and a Thai king and an Arthur Miller revival that will take your breath away. Our list of the best in theater in 2015: