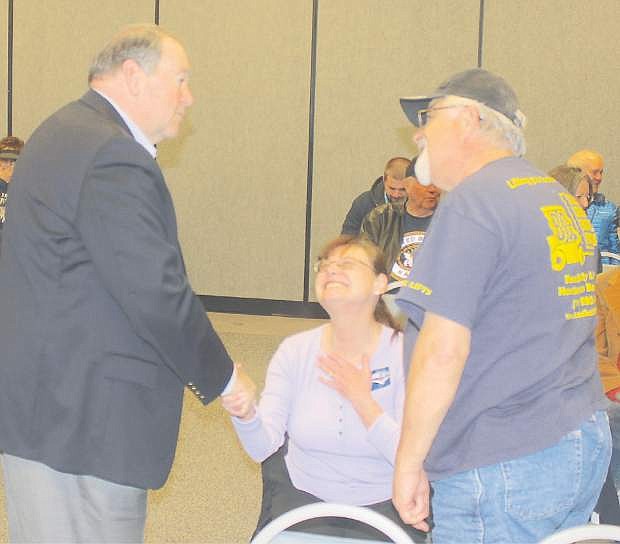 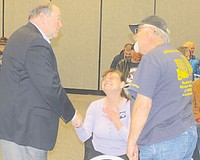 Former Arkansas Gov. Mike Huckabee, one of a handful of Republicans running for his party’s presidential nomination, made a quick two-day campaign swing to Carson City, Fallon and Reno prior to another Republican debate tonight in Las Vegas.