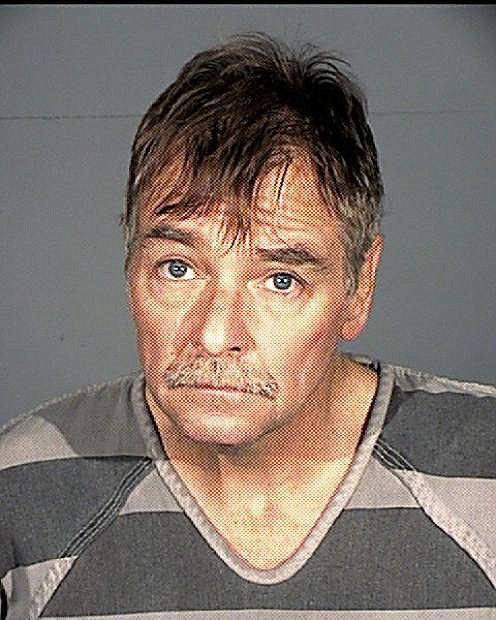 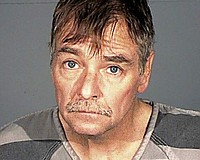 Despite the arrest of Drake Van Cleave, Carson City Sheriff Ken Furlong said detectives aren’t finished breaking up the burglary ring. Van Cleave, 50, was taken into custody by a bailbondsman and turned over to the Washoe County Sheriff’s Department. He’s believed to be a key member of the burglary ring that has hit more than 30 residences in western Nevada was arrested Wednesday night.