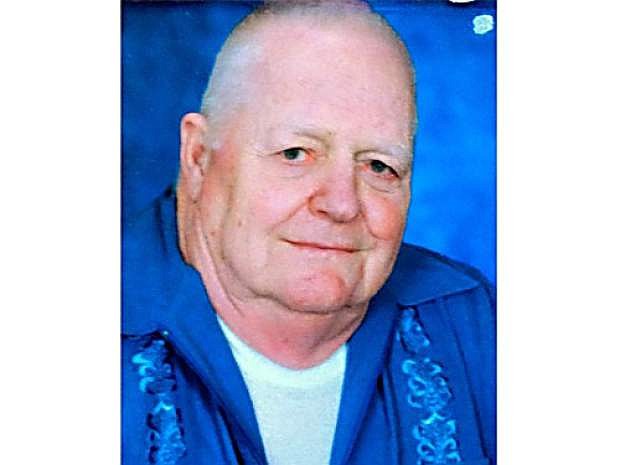 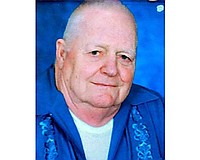 Clifford Murray Shoemaker was born in Artesian, South Dakota on Dec 10th, 1927 to Dorothea Mildred Glenn and Clifford Lynn Shoemaker. He peacefully passed away on February 20, 2015. Clifford began his military career in 1944 and later retired in 1967 as Tech Sergeant in the United States Air Force. He later worked as a civilian with Lockheed Martin until age 75.