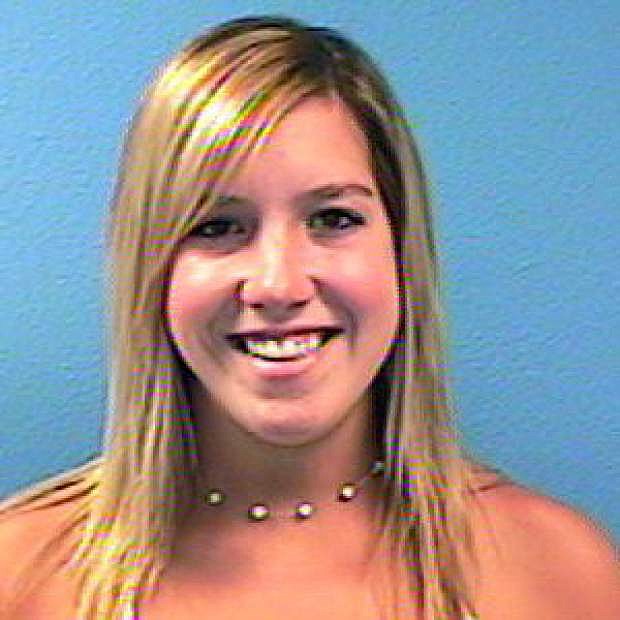 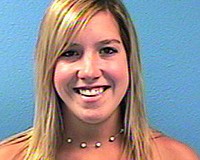 PHOENIX — Two quick-footed llamas dashed in and out of traffic in a Phoenix-area retirement enclave before they were captured by authorities, causing a stir in the streets and on social media.