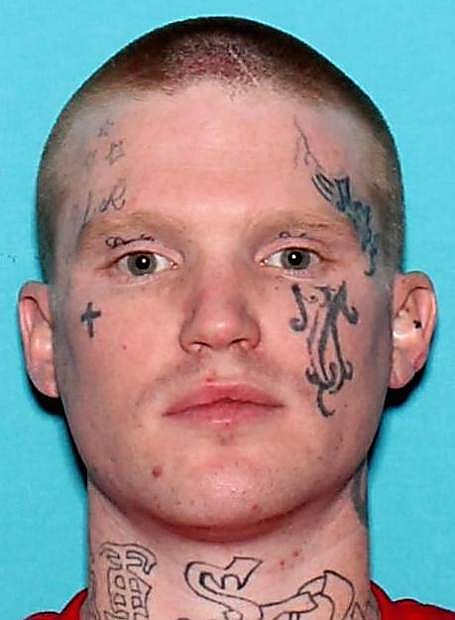 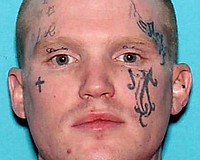 An unresponsive 2-month old died after being taken off life support early this morning, and his father is in custody in Sacramento in connection with the death. The child’s father, Trent Getty, 23, was arrested at the Sacramento Greyhound station on a $1 million warrant, according to Douglas County Sheriff’s Office spokesman Sgt. Pat Brooks.