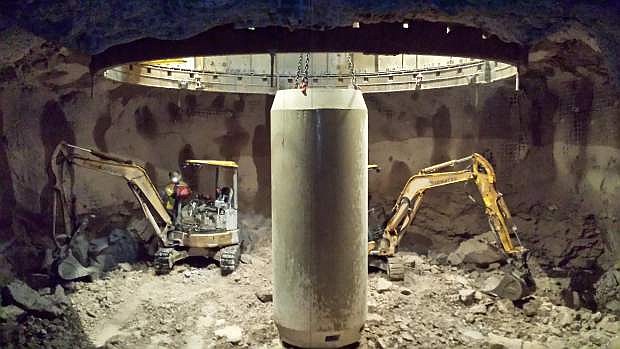 Drilling continues at Nevada Copper&#039;s underground copper mine in Yerington. The shaft hit a depth of more than 1,600 feet in January. 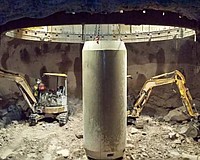 Copper mine moves forward in Yerington