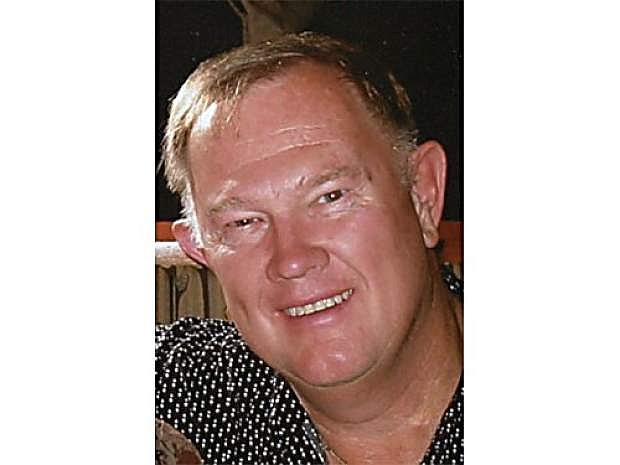 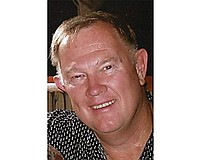 William “Bill” Emery Morrison, Jr. 66 of Valmy, NV passed away in the early hours of December 29, 2014 in the arms of his wife Gayle, succumbing to heart failure. Bill was born on July 25, 1948, in Sacramento, CA to Ruth Morrison and the late William Morrison Sr.