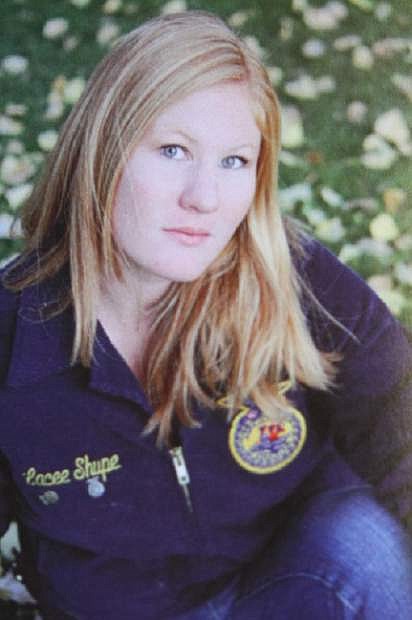 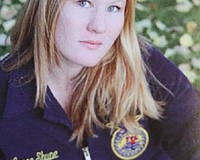 Killer gets life sentence in murder of former Gardnerville resident

The man who killed former Gardnerville resident Lacee Shupe was sentenced to life in prison without possibility of parole, according to Shupe’s mother. Robert Michael Owens Jr., 43, was sentenced in Washoe District Court on Friday after admitting charges of first-degree murder and attempted murder of the home’s owner in early November shortly before he was scheduled to go to trial.