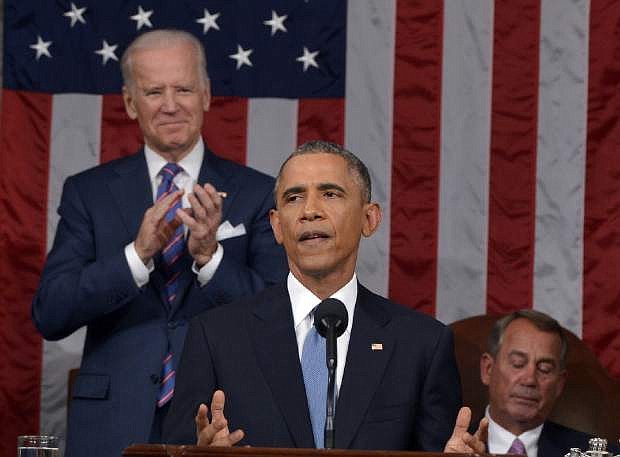 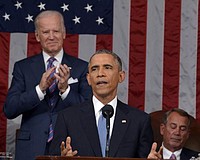 State of the Union: Obama to work with Republicans — to a point

WASHINGTON — Refusing to bend to the new Republican Congress, President Barack Obama unveiled Tuesday night an ambitious State of the Union agenda steeped in Democratic priorities, including tax increases on the wealthy, education and child care help for the middle class and a torrent of veto threats for the GOP’s own plans.