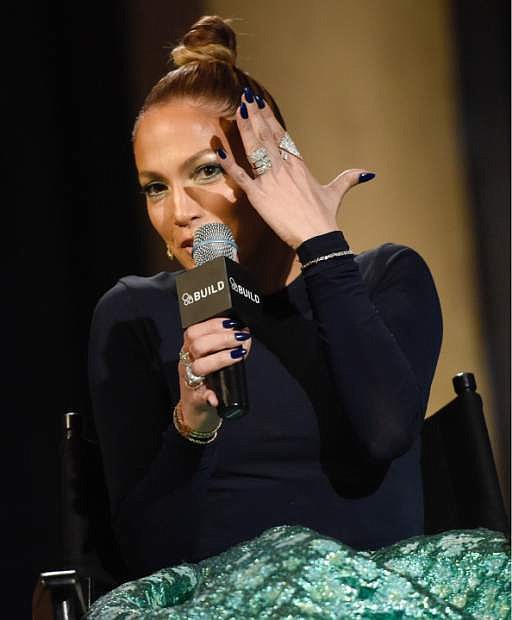 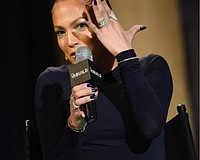 Anne Hathaway heading to the stage this spring

NEW YORK — Anne Hathaway will be playing something a little different this spring — an Air Force fighter pilot in a one-woman stage show.