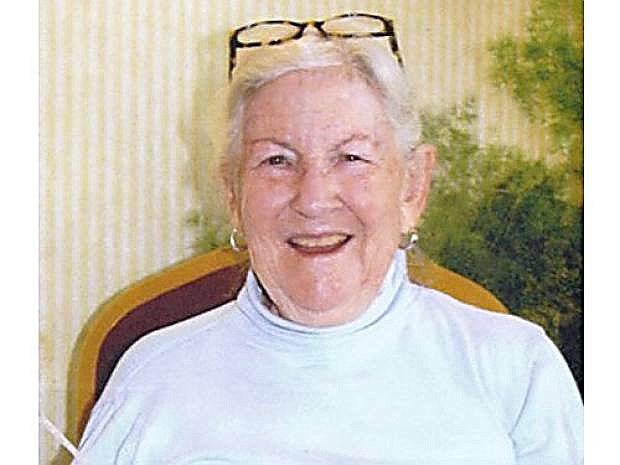 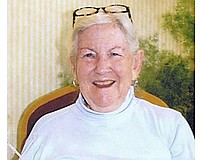 Nancy Grundy, a 55-year Carson City resident, died on December 31, 2014, at the age of 83. Nancy was born in Stryker, Ohio, grew up on a farm in Rawson, Ohio, and earned her pharmacy degree from Ohio Northern University. She married Richard D. Grundy in 1955 and worked as a pharmacist while he attended medical school. In 1959, she and Dr. Grundy moved to Carson City, where he joined the medical practice of