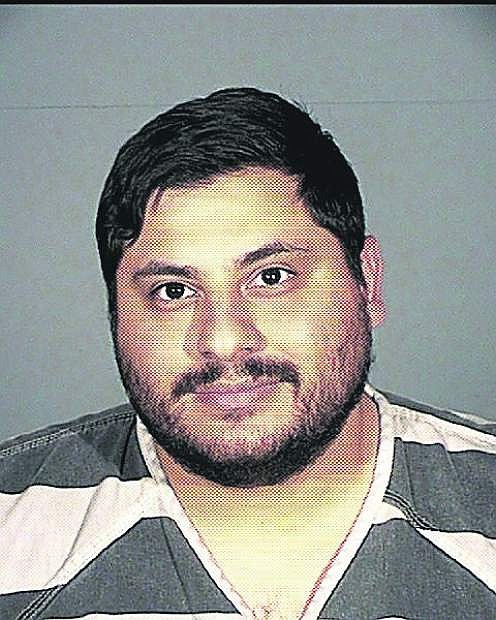 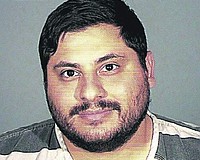 A Carson City court clerk and Little League official was arrested Friday night on suspicion of statutory sexual assault with a minor. Deputies discovered Armando Navarro, 25, in a car with a 15-year-old male after responding to a report of shots fired in the area of Cottonwood Drive and Cedar Street at 10:57 p.m. Deputies found the two in Navarro’s car when they spotted movement in the vehicle and investigated while responding to the shots fired call. Deputies said Navarro was in the car shirtless and the boy was naked when they were found. Both allegedly admitted to be preparing to have intercourse in the car when they were found.