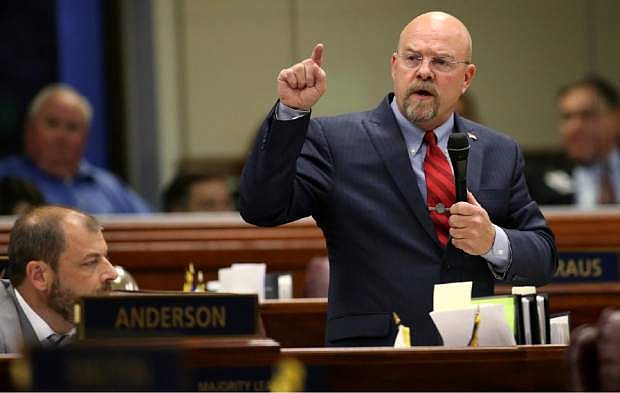 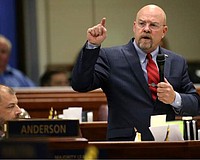 The bill that will pay for the governor’s education and general fund budget made it through the Nevada Assembly on Sunday despite passionate opposition from conservative Republicans and did so with a couple of votes to spare.