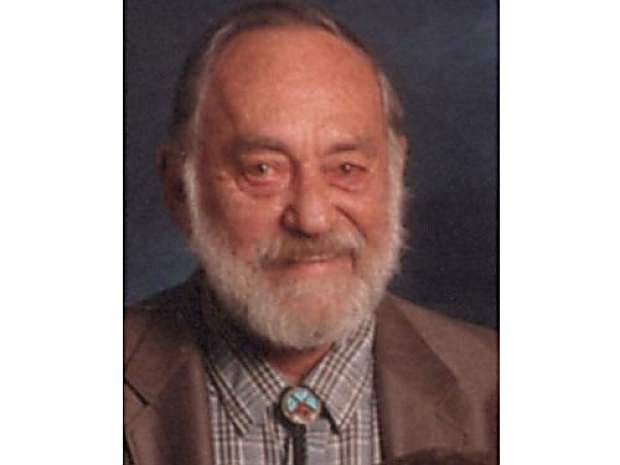 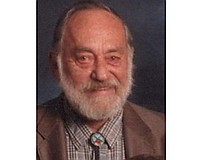 Charles Frederick Wright passed away on February 20, 2015. Born in Atlanta, Georgia on June 13, 1932, “Chuck” was a decorated veteran of the United States Air Force, an avid horse and wagon enthusiast, a Freemason, and a devoted husband and father. He was preceded in death by his parents Frederick and Clara, and son Stephen, and survived by his wife Barbara, children Jeannette, Phillip, Richard, and Barbie, step-children Bill and Fran, 14 grandchildren, and 22 great-grandchildren. Services will be held at 2:00 p.m. on March 6, 2015, at the Northern Nevada Veterans Memorial Cemetery located at 14 Veterans Way, Fernley Nevada.