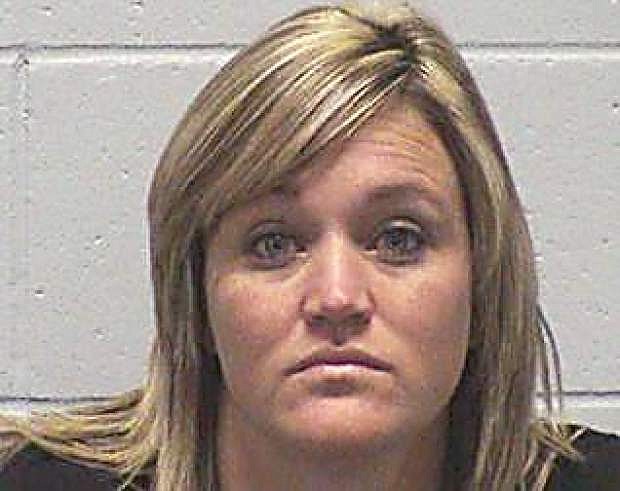 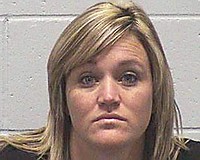 Nevada Attorney General Adam Paul Laxalt announced former Financial Horizons Credit Union employee Daylene Tibbals, 29, of Yerington, entered a no contest plea this week on one felony count of the fraudulent use of a credit card. At a hearing before Lyon County District Court Judge Leon Aberasturi, Tibbals admitted she entered a no contest plea to avoid potentially being found guilty of more serious charges involving the misuse of her grandmother’s life savings.