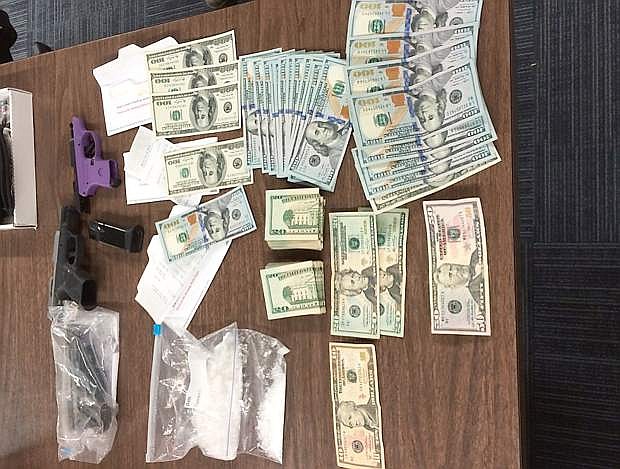 Some of the evidence collected by the Tri-NET Narcotics Task Force during Thursday&#039;s bust. Nine people were arrested on drug charges. 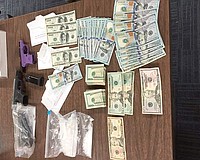 A total of nine people were arrested in Carson City Thursday on major drug charges after a three-month investigation by the Tri-NET Narcotics Task Force. Agents took over a house in the 3500 block of Desatoya Drive early Thursday and, during the course of the day, seized some 300 grams — nearly 11 ounces — of meth.