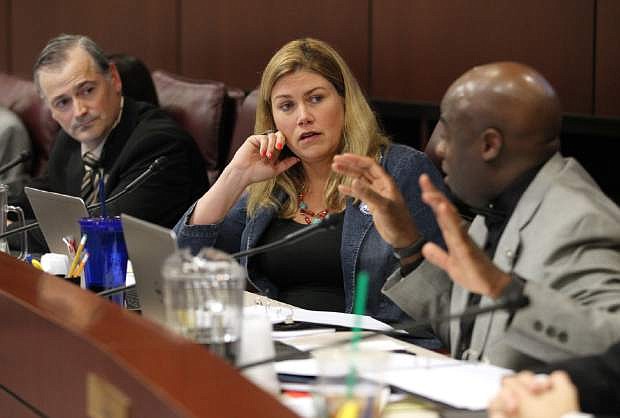 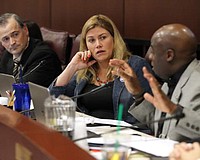 Republicans surprised their Democratic colleagues on Friday by tacking a provision raising Nevada’s minimum wage to $9 an hour to a bill that would repeal a law limiting the regular workday to eight hours.