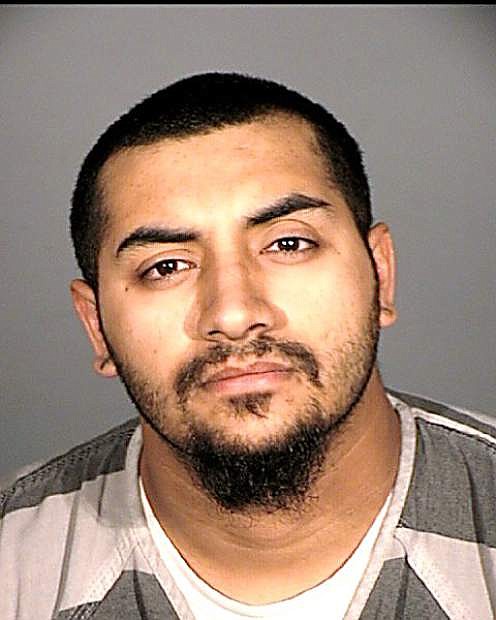 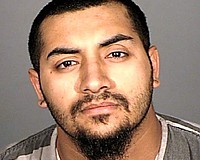 The Carson City Sheriff’s Office has arrested a man on more than 25 counts of graffiti around North Carson. Aaron “Creeper” Hernandez, 22, was arrested Monday morning around midnight near the 3100 block of Imperial Way, after deputies conducted a traffic stop following a tip about a vehicle that had been spotted around one of the graffiti sites.