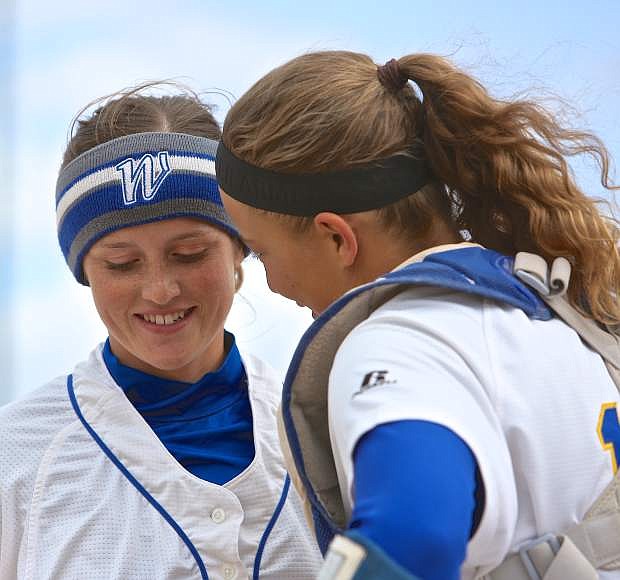 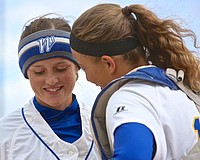 In a history-making season for the Western Nevada College softball team, Kristina George made some more this week.