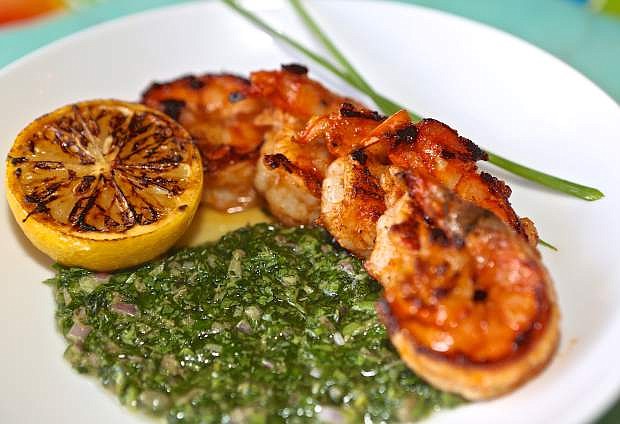 Salsa Verde is one special on the menu this week at Cafe Del Rio in Virginia City. 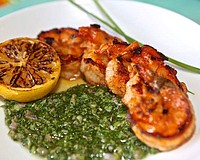 Sadly, I received a notice the other day my beloved alma mater, the California Culinary Academy in San Francisco, would be closing its doors at the end of the current semester along with the other 15 North American branches of parent company Le Cordon Bleu. Citing two years of losses in the millions of dollars, the company blamed the shortage of chefs in the U.S. for its decline in enrollment. In other words, aspiring chefs were having no problem finding jobs without the diploma.