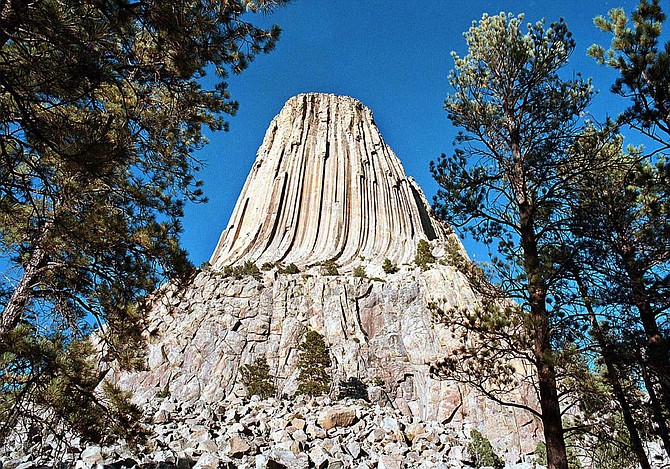 FILE - This undated file photo shows Devils Tower near Moorcraft, in northeastern Wyoming. As the nation&#039;s first national monument approaches its 110th anniversary in 2016, some American Indian tribes are seeking to change the name of the geologic feature to Bear Lodge and the name of the monument to Bear Lodge National Monument, because they view the name as unbefitting for a monument they consider to be a sacred site. Opponents of the idea say changing the name would cause confusion and hurt tourism. (Stephen Berend/Gillette News Record via AP, File) 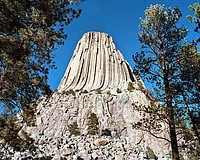 Debate simmers over name of Devils Tower monument in Wyoming