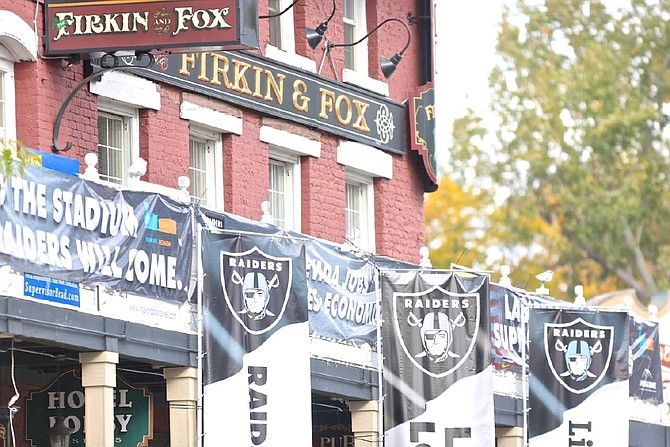 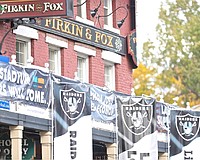 Assembly stalled on stadium construction bill; to reconvene at 9 a.m.

After a daylong battle to get the final few votes to approve the Raider’s stadium project, the Nevada Assembly stalled and put off final passage of the bill until Friday. They will return at 9 a.m. to try finish the job. As of 9 p.m., backers of the stadium funding bill were six votes shy of the 28 needed to reach the two-thirds majority.