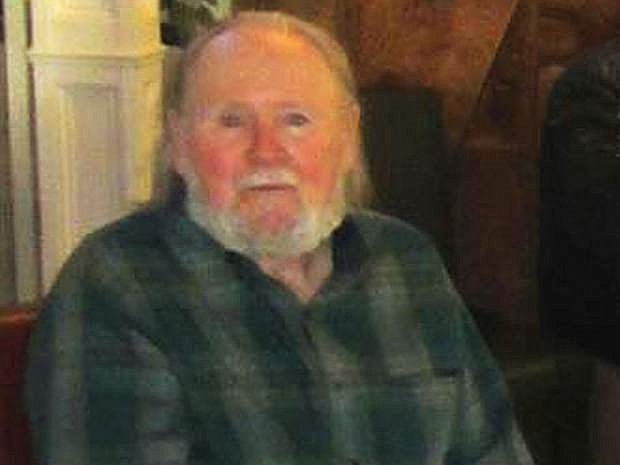 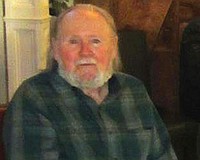 Pat Lafreniere, age 72, of Dayton, passed away at home on Saturday, August 20, 2016. He is survived by Shirley, his devoted wife of 38 years; his daughter Kathy Jo Lafreniere and his grandson, Orion, of Martinez, CA; his stepson James Riley (Cindy) of Carson City, stepdaughter Becky Hahn of Modesto, CA; grandsons Dale, Michael, James, Bobby, Jon, Chris and Michael; granddaughters Michele, Telsa, Shellie, Roxanne, and Kasey, and 17 great-grandchildren. He was preceded in death by stepson Mike Riley, and by his mother, Margaret Lafreniere and his stepfather, Robert Lafreniere. He is also survived by his sister Marla Miles of Carson City, his brother Ken Lafreniere (Janeen) of Folsom, CA, and his brother Bob Lafreniere (Vicki) of Sunnyvale, CA, as well as 11 nieces and nephews, and many grandnieces and grandnephews. Pat served in the United States Navy and was assigned to the USS Lofberg from 1961 to 1964. He was a staunch union painter with Union Local 913 for 30 years. Pat was born in Klamath Falls, OR, and lived in Sunnyvale, CA for a number of years before retiring to Dayton, NV, where he resided for 14 years.