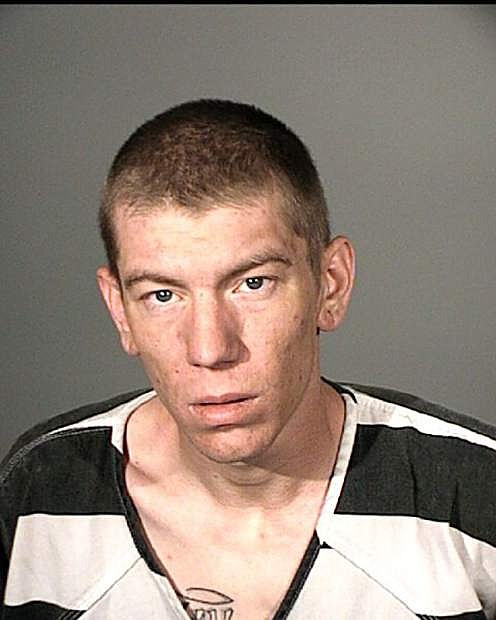 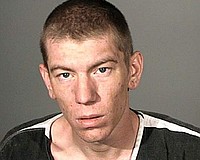 Carson City deputies arrested three people suspected to be involved in a number of burglaries in Carson City, Sparks and Reno. Deputies responded to an activated alarm at the Nye Lane Sierra Car Wash at 12:27 a.m. Thursday. When they arrived, they saw to male subjects, later identified as 35-year-old Ernest Saragosa and 26-year-old Austin Rodgers, in black hoodies walking away from the scene. Deputies approached at gunpoint and one male allegedly put his hands into the front pocket of his hoodie and refused to obey commands to remove them.