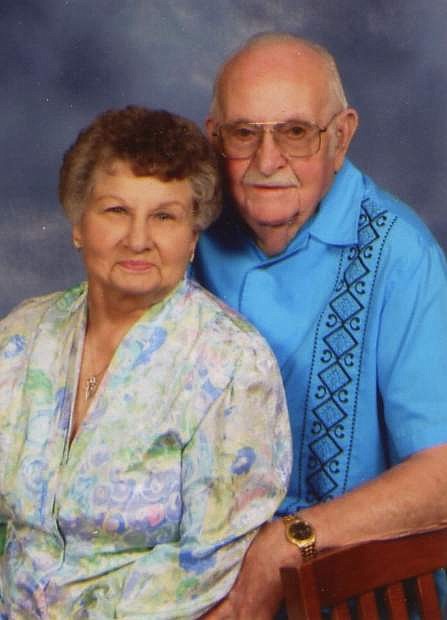 Don and Vera Logie, who were married on Aug. 17, 1952, in Langdon, N.D., are celebrating their 65th anniversary. After retiring from Bank of America, the couple has spent three decades volunteering at hospitals and senior centers. The Logies, who have four sons and five grandchildren, plan on celebrating their anniversary with family and friends at the Casino Fandango. 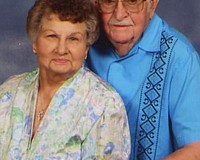