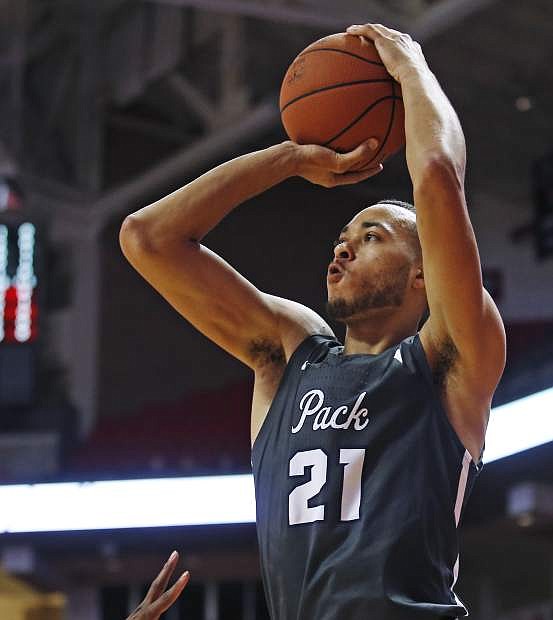 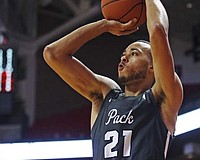 Mountain West Notebook: Nevada rises to No. 9 in RPI

As of Tuesday morning, Nevada had the No. 9 ranking RPI among Division I schools, according to ESPN.com. The Pack won its first eight games, four at home and four on the road. The 8-0 start was the best in school history since Nevada went to Division I. Nevada’s strength of schedule is 64.