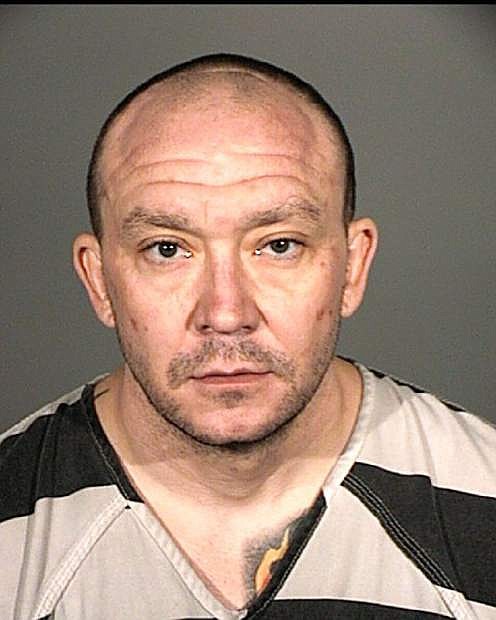 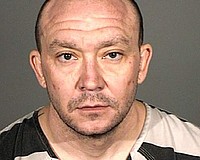 The Nevada Transportation Authority agent who was arrested earlier this year was arrested again Wednesday on drug charges. Robert Reasoner, 36, was arrested at 3:45 p.m. Wednesday, on suspicion of felony conspiracy to violate controlled substance act, felony DUI-third offense and felony offer/agree/or arrange to sell a controlled substance after Reasoner allegedly financed and attempted to gain possession of three grams of heroin near the 4500 block of North Carson Street, according to the Carson City Sheriff’s Office. At the scene, it was determined Reasoner had driven there under the influence of narcotics.