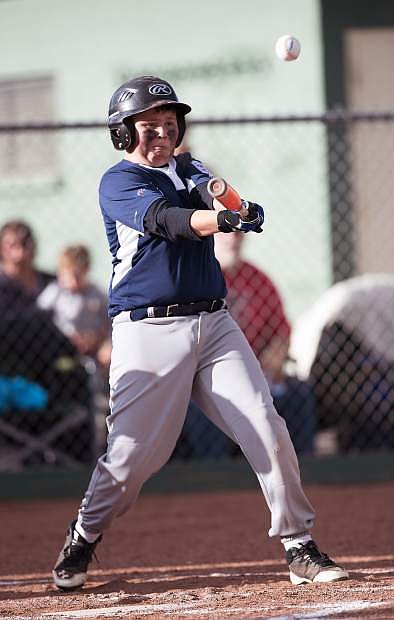 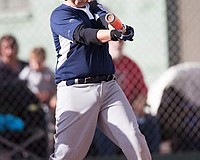 The Tigers dropped just one game in winning the Carson City Little League Major Division regular-season championship, and they were just as impressive in the playoffs.